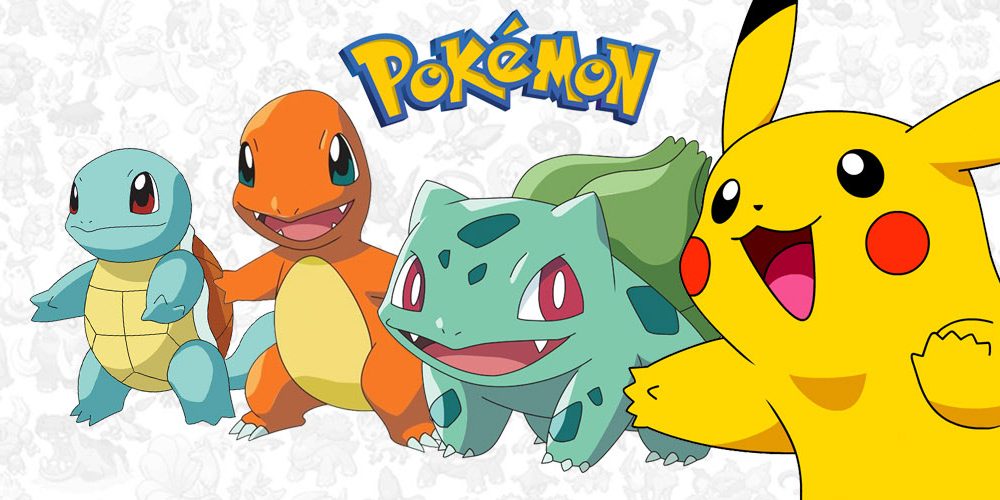 Are you looking for a random Pokemon generator?  Maybe you are stumped on what Pokemon to choose before a game and would prefer a completely random pick. A Pokemon randomizer gives you the Trainer, options you can select to filter your results based on your criteria.

The random Pokemon generator lets you choose how many Pokemon to generate.  You are able to select as few as one Pokemon, or as many as six Pokemon when you generate your selection.  You also have other options for the randomizer to follow before you get your results.  Randomize the Pokemon by regions and types.

The following Regions are available choices Kanto, John, Hoenn, Sinnoh, Sinnoh (Plat.), Unova, Unova (B2W2), Kalos, Alola, and All (USUM).  Bug, Dark, Dragon, Electric, Fairy, Fighting, Fire, Flying, Ghost, Grass, Ground, Ice, Normal, Poison, Psychic, Rock, Steel and Water are all of the available types of Pokemon in this random Pokemon generator.  When deciding between regions and types, you can also choose all regions and all types as randomizing criteria.

Choose Tiers You Want To Be Included

While there are hundreds of species just waiting for you to use in battle, you must consider their base stats, movesets, Types, and Abilities.  Tier lists remain a hot topic for debate and discussion because there is no “official” tier list for Pokemon.  These Tiers are quite fluid as different strategies evolve, and Pokemon moves from one tier to another.  You have the power to include Pokemon from the Uber tier or NFE tier.

The customization for your Pokemon randomizer doesn’t end with regions and types.  Choose to allow Ubers as a tier for the generator to pull from.  Some players would prefer to remove Pokemon from the Uber tier as they were deemed too powerful or destabilizing to the OU metagame to allow.  Because Ubers can make it very difficult to counter in a reasonable manner, you may elect to leave this box unchecked when generating your random Pokemon.

More commonly known as “NFE,” this group contains most Pokemon that have not quite reached their final evolution stage and don’t have a high enough usage to appear in any tier.  Not actually a tier but more of a collection of Pokemon without significant usage even in the lowest tier.

You can choose to turn Natures on or off when generating your random Pokemon.  A Pokemon’s Nature can affect the value of two of its stats, increasing one of its non-HP stats, and decreasing another.  Each Nature represents one of 25 unique possible combinations of stat increase and decrease.  There are five Natures that have no effect on the Pokemon’s stat growth because they technically increase and decrease the same stat (Hardy, Quirky, Serious, Bashful, and Docile).

There are some Pokemon that have official major variations between individuals who are known as forms.  In some cases, these differences are purely cosmetic and don’t have a bearing on the difference in the Pokemon’s stats.  That being said, several Pokemon differ in stats, type, and Ability depending on their form.  These include several Legendary and Mythical Pokemon, their unique forms can be changed between at will and are usually spelled as Formes.

We wanted to generate a few Pokemon using some of the settings and options that are available to you when you click generate.  The settings for this group was to Generate 6 Pokemon using All Regions, All Types, Ubers, Sprites, Natures, and Forms.  Here are the results: Naive Heatran, Modest Barbaracle, Naive Nagandel, Quirky Kecleon, Calm Pheromosa, and Careful Mandibuzz.

The settings for the next group is to Generate 6 Pokemon from Hoenn Region, Dark Type, Ubers, NEFs, Sprites, and Forms.  Here is the Pokemon it generated randomly for us, Absol, Nuzleaf, Sableye, Crawdaunt, Poochyena, and Cacturne.  You can see how this can be a fun way to choose which Pokemon you and your friends can battle with.  With the ability to change the settings and options of the Pokemon, you can have endless results each and every time you use the random Pokemon generator.

Why Random Pokemon Generators are Fun

Your requirements dictate which options you decide to use and select before generating your random Pokemon.  Have fun cycling through the different results as you make changes to the Regions or Types of Pokemon.  Some of the more unlikely combinations can only be found from using a Pokemon randomizer.  The unexpected nature of knowing what you can draw when it comes to Pokemon or use in a battle makes it a surprise.  Everyone likes a pleasant surprise from time to time.

Gather your friends and get ready for random Pokemon battles to see which Trainer comes out on top as the very best.  Luck may have something to do with it if you are using a Pokemon randomizer, but the experience will be a lot of fun.  And when it’s over, you can use the random Pokemon generator to select brand new Pokemon to use for the next battle!