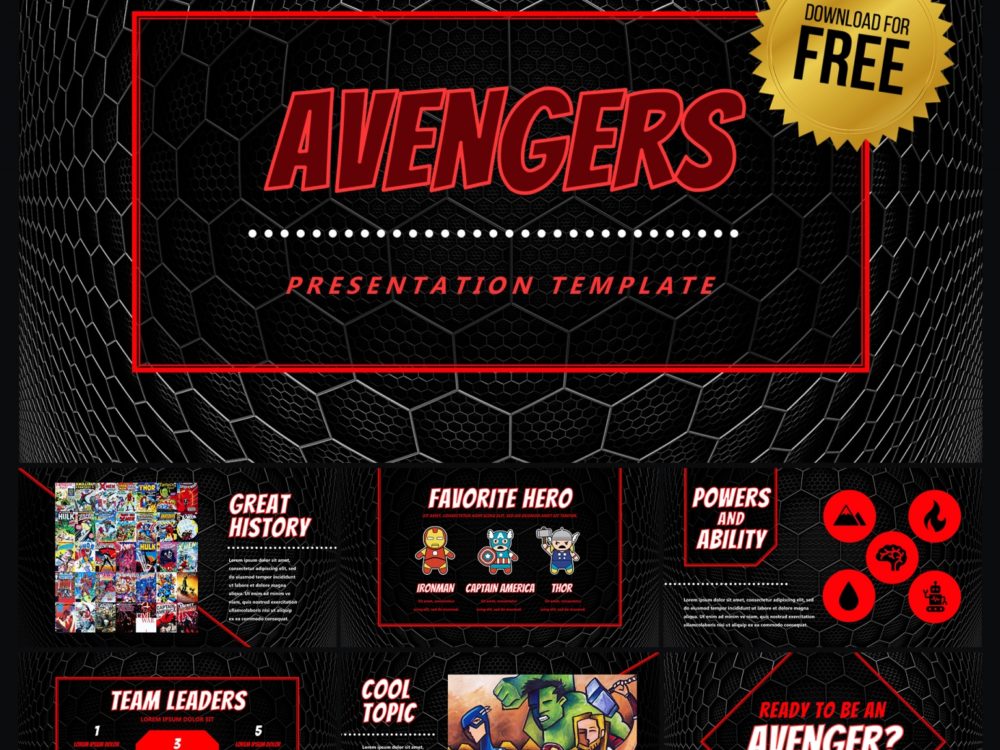 Marvel is one of the most popular movie franchises out there today. It seems as if every year we get to witness another blockbuster performance that greatly outdoes the previous movie, both in sales and tremendous storytelling. As of late, Marvel has been taking us through the Avenger franchise while peppering in individual and original content in between.

While Stan Lee gets the credit for creating most of the more popular superheroes in the modern Marvel era, the comic company actually was started in 1939 by Martin Goodman. It was called Timely Comics back then but really didn’t become Marvel as a lead until 1961 when Stan Lee and others put forward the Fantastic Four series. Over the next several decades, classics like Spiderman, The Hulk, Ironman, Ghost Rider, Blade, Captain America, Thor, the X-Men, Doctor Strange, Black Panther, and many other heroes and antiheroes made their way into the limelight.

In the 2000s-2010s, superhero movies became insanely popular. Before, it was the DC comics era with Superman and Batman on the big screen, but now it’s Marvel movies who are king. That’s why you can’t go wrong with this Marvel PPT template to help your project or presentation stand out from the rest. This template doesn’t reveal GraphicXtremees themselves, as they’re blacked out, but each one is easily distinguishable by any Marvel fan.

The Marvel characters are spread out along the bottom of the template with the Marvel logo in the middle of them. The top portion is off-white for you to add any text, graphs, charts, or any other type of information you wish to add to the template. It’s perfect for school projects on any Marvel franchise, its amazing history, Stan Lee, or superheroes in general. Other fans can use it for just about anything they wish when doing a presentation about comics in general or Marvel itself.

Features of Our Marvel PowerPoint Template